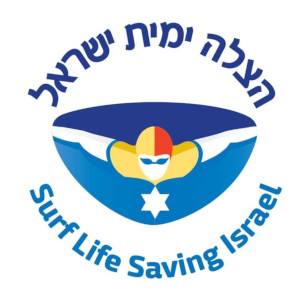 SLSI was established to introduce and further surf life saving in Israel. Lifeguarding in Israel is in its infancy and our goal is to reduce the rate of drownnings.

We perceive many areas where we would like to make improvements. Currently there is no volunteer life saver and we propose to establish such a volunteer movement in due course.

Initially our strategy is to introduce nippers into Israel and thereby establishing a viable youth water safety educational programme on which to springboard forward. In 2015 we launched our first nipper club in Ashdod and we are currently establishing clubs in Netanya, Herzliya and Tel Aviv for the 2016 season. We estimate that we will have up to 1000 Nippers in 2016.