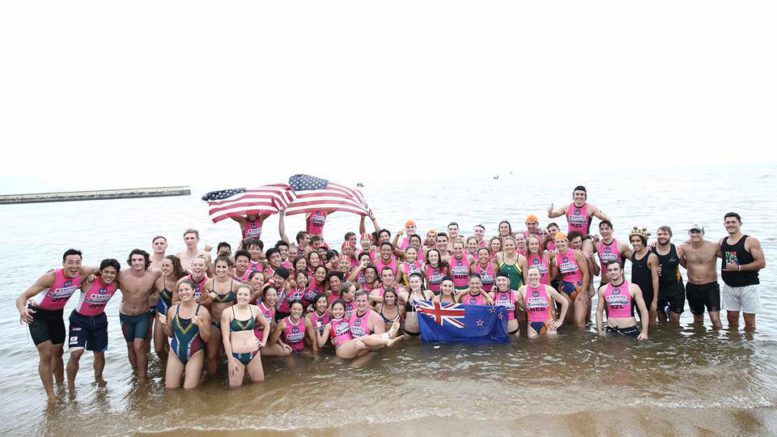 Japanese competitors raced very closely with Lifesaving Sports leading countries such as Australia and New Zealand at some events. Being the winner of Beach Relay-Men (Day 1 and Day 2), Beach Flags-Men (Day 2), and Rescue Tube Rescue-Men (Day 2) the Japanese team have gained confidence.

Honorably, we had the attendance of the President of ILS, Mr. Graham Ford AM as a special guest to celebrate the 10 th Anniversary, gracing the only international lifesaving competition which is presently held in Japan.

All results of the SANYO BUSSAN INTERNATIONAL LIFESAVING CUP 2017 are on the official website; http://sanyo-lifesavingcup.com/