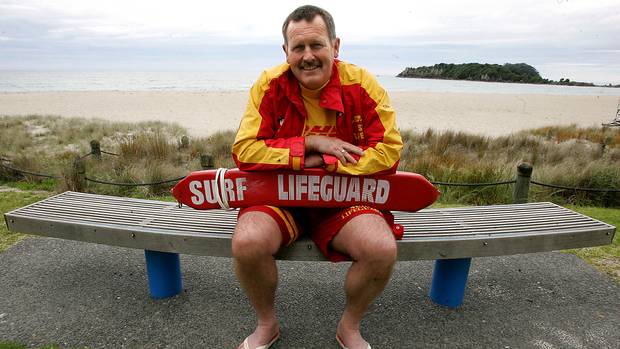 It is with much sadness that the International Life Saving Federation (ILS) reports on the passing of a great lifesaver, Graeme Cullen.

Mr Graeme Cullen of Surf Life Saving New Zealand and Chair of the ILS Finance Committee passed away on Friday, 2 May 2019 following a long and courageous battle against melanoma.

Graeme was a member of surf life saving clubs in Tauranga, North Island, New Zealand and went on to be a senior Officer of Surf Life Saving New Zealand (SLSNZ) including Chairman of the Board of SLSNZ from 2004 to 2012.  During his term Graeme was to see the implementation of the outcomes from the organisational review of SLSNZ, and to celebrate the 100year centenary of Surf Life Saving in New Zealand in the summer of 2010 / 2011.

Graeme was to join the ILS Commissions in 2004, beginning with the Rescue Committee within the Lifesaving Commission (2004 to 2008) where he was an active contributor to improving the international lifesaving standards and position statements including beach safety flags and signs.

In the period 2012 to 2016 Graeme again served on the ILS Asia-Pacific Regional Board and joined the ILS Business Commission where he took on the role of Chair of the ILS Finance Committee. Graeme brought a special expertise and a unique way of presenting finance reports to the Board such that everyone understood the financial information and terms.

From 2016 to 2019 Graeme remained on the on the ILS Asia-Pacific Regional Board and Business Commission where he continued the role of Finance Committee Chair until his passing on 2 May 2019.

For services to lifesaving, Graeme was awarded the Knight in the Order of Lifesaving in 2017 which was personally presented by the ILS President, Mr Graham Ford AM in Adelaide in November 2018.

Graeme Cullen was a great mentor to many in SLSNZ and the ILS and will be sadly missed by the international lifesaving community.

The ILS extends its sincere condolences to Graeme’s wife Carol, sons Thomas and James their partners and a grandchild.