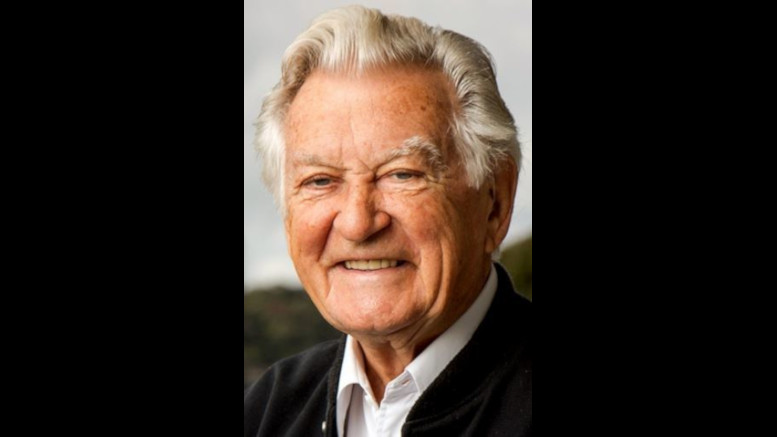 Robert James Lee Hawke, better known as Bob Hawke, died peacefully at home at the age of 89 years. Bob Hawke was the prime Minister of Australia from 1983 to 1991. He was known in Australia by his economic reforms and “he foresaw the Asian Century and positioned Australia to take full advantage of it through a programme of sweeping economic reforms”. Bob Hawke brought many Ministers to the ILS and also convinced Nelson Mandella to join the Lifesaving World-Wide movement as an ILS Patron.

Bob Hawke was ILS Patron since 1993 and was present in Cardiff (United Kingdom) on 3 September 1994 when the International Life Saving Federation was constituted. Bob Hawke also joined the ILS meeting that took place in Honolulu in Hawaii in 1996.

The ILS expresses it condolences to Bob’s wife Blanche d’Alpuget and to his family.