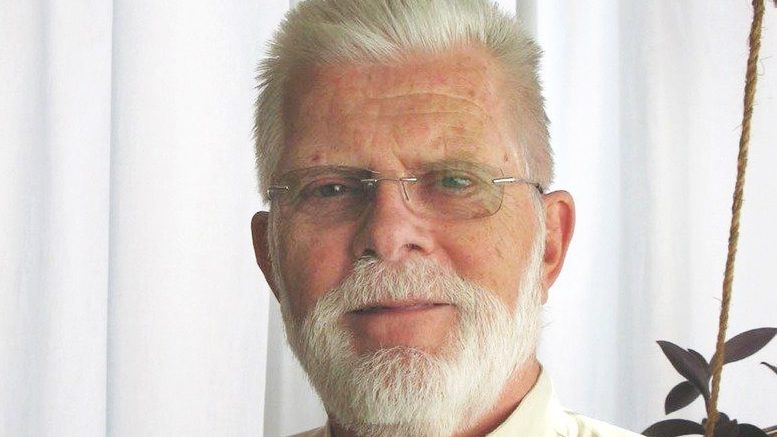 It is with great sadness that we are informed of the sudden passing away on 14 March 2020 of Pedro Walch den Tuinder, Knight in the Order of Lifesaving and former ILS Board Member from 1993 to 2000. Pedro Walch was also the President of the Spanish Lifesaving Federation.

Being on holiday in Pontevedra – Galicia in the West of Spain, he fell victim to the COVID-19 virus.

The Lifesaving Family sends its condolences to his wife Lucia and their four children.

Knights in the Order of Lifesaving