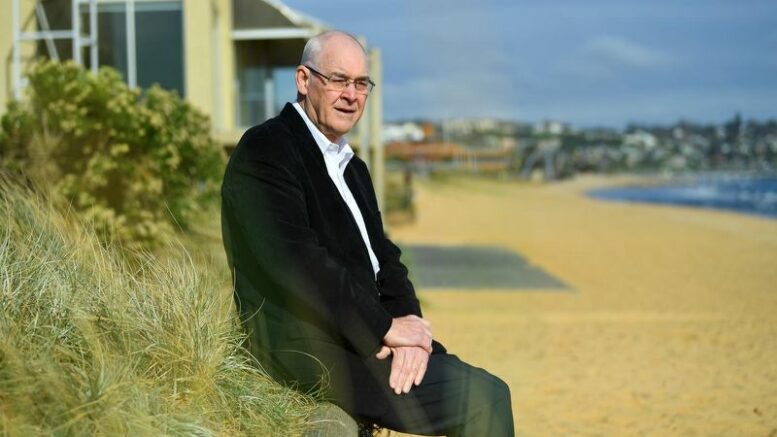 The smiles worn by people who have just learnt to swim or save a life are the reason Norman Farmer has spent six decades around water. He has dedicated himself to life saving at national and international levels and promoting water safety initiatives.

His love for water, swimming and teaching others stems from his early memories of his parents’ work at suburban Melbourne’s Mentone Life Saving Club. As a child, he would go to the club and watch his father, the club secretary, while his mother fundraised for the tight-knit community.

“We would learn to swim, learn our water safety, learn teamwork, really because our parents took us down there. After that it became a passion for me and I continued on with it,” he said.

Norm Farmer’s family shifted down the road to bayside Mordialloc, so in his teens he attended that lifesaving club and from there his career blossomed. He’s spent decades enjoying educating people, being part of a team while nationally and internationally helping those less fortunate.

Among his roles, Norm Farmer is vice-president at the International Life Saving Federation and The Royal Life Saving Society acting executive director.

His years of service to the lifesaving community will see Norm Farmer appointed a Member (AM) of the Order of Australia as part of Monday’s Queen’s Birthday Honours.

Citation: significant service to life saving at the national and international level, and to water safety initiatives.