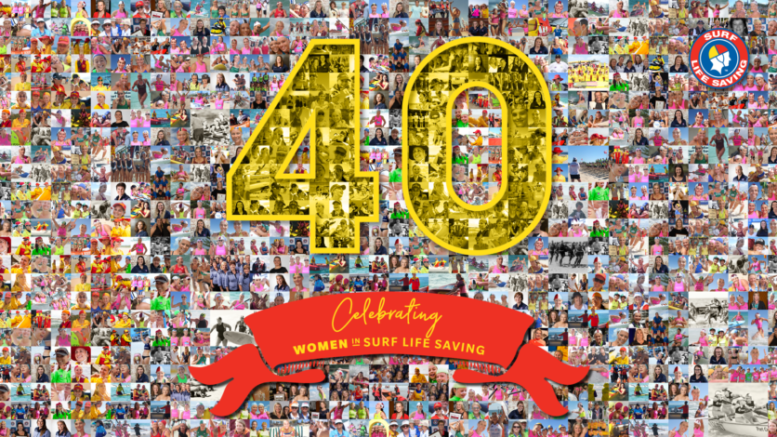 July 1 2020 marked the 40 year anniversary of Women in Surf Life Saving being able to gain their Bronze Medallion and participate as active surf lifesavers in surf clubs around Australia.

While this anniversary celebrates the formal introduction of women in Surf Life Saving at a national level, women have been involved at all different levels of Surf Life Saving since its early inception in 1907.

Throughout history, there are stories of trail blazing women from around Australia who have supported local surf clubs in many ways before the official inclusion of women to active lifesaving duties in 1980.

We will not forget this is the 6 month anniversary of the March 11th, 2011 Earthquake and Tsunami in Japan.