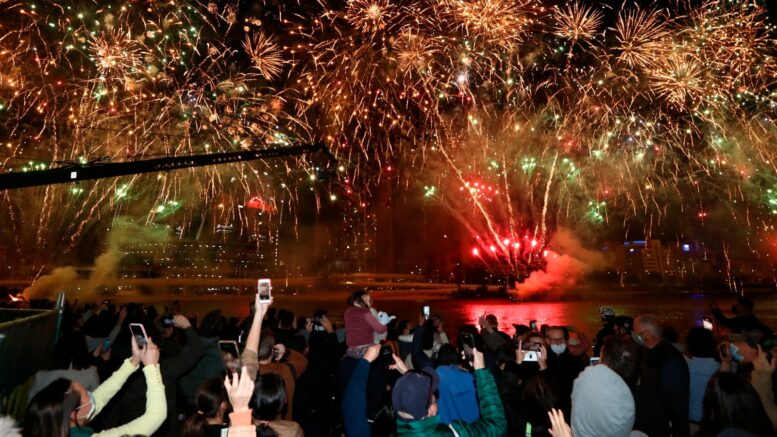 At the 138th session of the International Olympic Committee (IOC) held in Tokyo today, Brisbane, Australia has been selected as the host for the 2032 Olympic Games. IOC President Thomas Bach announced the result of the vote to confirm that the summer Olympic Games will be held in Australia for the third time, after Melbourne in 1956 and Sydney in 2000.

The ILS offers its congratulations to all involved in making this successful bid – well done Brisbane and well done Australia!