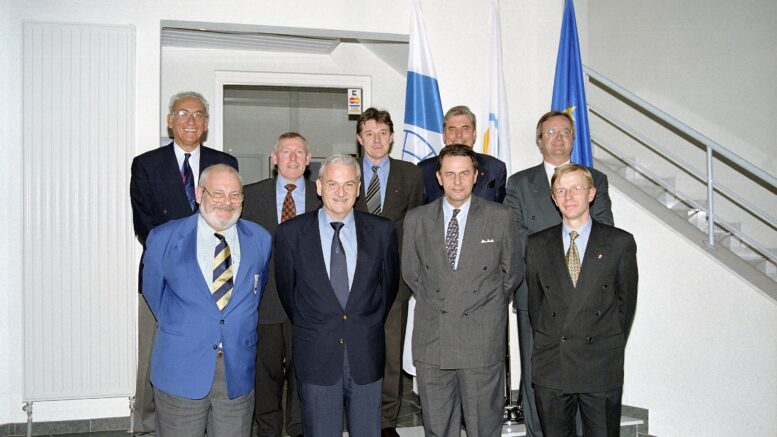 It was confirmed today that former IOC President Jacques Rogge sadly passed away. He served as President of the IOC from 2001 to 2013.  He was three times an Olympian sailor and also played rugby for Belgium.

However, he was also a great friend of the ILS and visited the ILS HQ in 1999 in a visit co-ordinated by the ILS Secretary General, Dr Harald Vervaecke PhD, where he met other leaders from the world of sport, including the then President of the International World Games Association, Ron Froelich, for the very first time.

While IOC President, he also visited the iconic Bondi Beach in Australia in November 2003 where he met up with our then ILS President, Alan Whelpton AO.

He was one of the greatest IOC Presidents and will be very much missed. The ILS is pleased to add its own tribute to the many that have been given already by sports leaders across the world today.