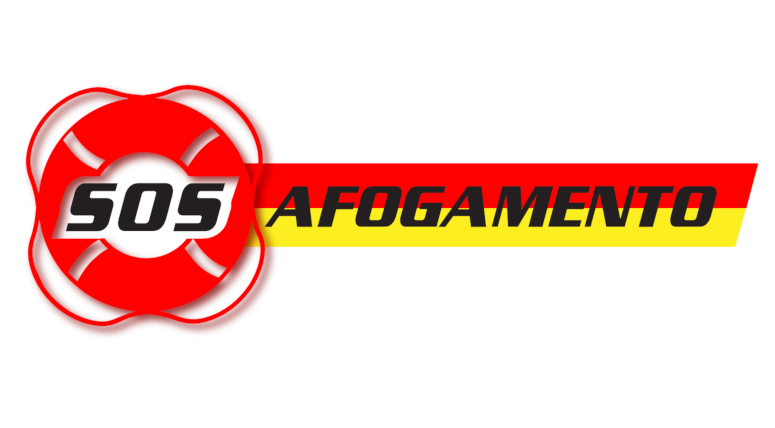 The Portugese Lifesaving Federation (FEPONS) has published the National Drowning Report for the first half of 2019, which indicates a total of 43 deaths, down 18.9% as the same period in 2018.

Taking advantage of this attention call for drowning and taking into account, according to data from FEPONS Drowning Observatory, that in the 3rd quarter of 2018 the main cause of drowning death was due to bathing, mainly inland, FEPONS launched the “SOS Afogamento” digital prevention campaign for 3rd quarter of 2019.

This campaign, which quarterly disseminates statistically-based safety advices from FEPONS Drowning Observatory, launched for this quarter the “Use Guarded Aquatic Areas” council.

Generally speaking, the first half report of 2019 presents the following drowning death data:

All report data can be obtained from: http://observatoriodoafogamento.blogspot.com

The campaign is supported by:

Call for State Plan for Aquatic Safety in Spain