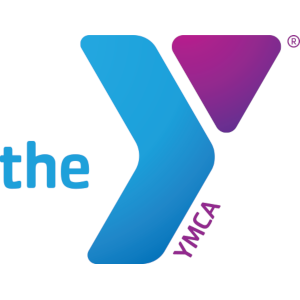 The Young Men’s Christian Association (YMCA) was founded in London, United Kingdom, in 1844 by George Williams and a dozen friends. Their goal was to help young men like themselves find God.

The YMCA has always been non-sectarian and today accepts those of all faiths at all levels of the organisation, despite its unchanging name, the Young Men’s Christian Association. The first YMCA in the United States of America started in Boston in 1851 and was the work of Thomas Sullivan, a retired sea captain who was a lay missionary.

Although 5,145 women worked in YMCA military canteens in World War I, it wasn’t until after World War II that women and girls were admitted to full membership and participation in the U.S. YMCA’s. The YMCA serves over 14 million people each year. Today half of all YMCA constituents and staff members are female, and half are 18 or younger.

The YMCA’s make up the largest not-for-profit community service organisation in the United States. YMCA’s are at the heart of community life in neighbourhoods and towns across the nation.

Best known for their community-based health and fitness programmes, the YMCA teach kids swimming and lifesaving techniques. The YMCA has been a leader in water saferty education in the United States for over 110 years.

A total of over 1,200 branches are operated by over 400,000 volunteers. The YMCA has a total operating budget of over 2 billion USD. The YMCA Mission is “to put Christian principles into practice through programmes that build healthy spirit, mind, and body for all.”