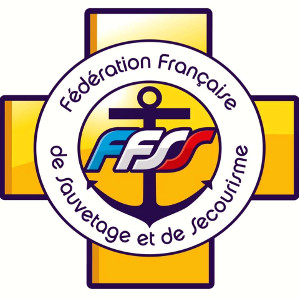 The French National Lifesaving Federation (Fédération Française de Sauvetage: FFS) was created by Raymond PITET on 29 March, 1899. It was also on the initiative of Raymond PITET that FIS was founded in 1910.

The FFS became FFSS, adding First Aid into its name in 1973. The FFSS is a founding member of FIS.

The activities of the FFSS comprises essentially aquatic life saving, the sport aspects of life saving as well as the teaching and training of first aid, on land and in water. The national development of life saving has allowed the FFSS to become an organisation of public interest and utility under the chairmanship of the President of the Republic. The FFSS counts currently over 27.000 members and over 343 associations all over the country, regrouped in regional committees and regional councils.