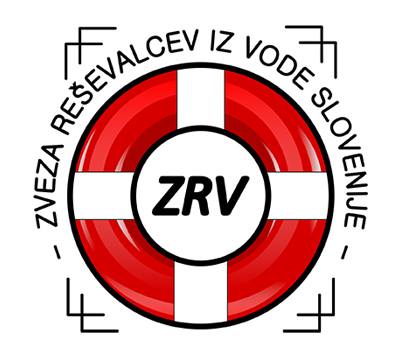 The Water Rescue Federation of Slovenia was established in the year 2004. It was registered and recognised by the administrative body on 28/05/2004. This association means an evolution from the previous organisation form of water rescue teams in Slovenia.

The first forms of water rescue in Slovenia are known from the year 1974. Since then water rescue has developed to a modern, high educated and well equipped organisation with more than 130 members. All of them are highly educated divers (CMAS P 3 or more) as well and especially skilled for water rescue. This organisation is organised in 15 local posts and covers all territory of the Republic of Slovenia.

The Association believes it will take a leading position in this field and unite all persons who are in any way possibly involved in water rescue in the Republic of Slovenia.