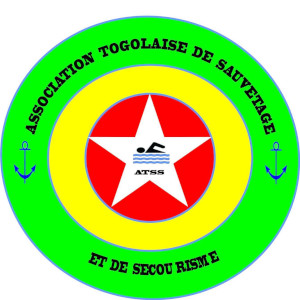 The ATSS is a sports association and humanitarian. It is a Not for Profit Organisation. It fights against drowning through the promotion of swimming, water rescue and first aid in Togo.

We have already begun outreach in schools and around beaches and lakes. We give swimming and rescue lessons to youngsters.

During our General Assembly in May 2012, we decided to change the name of our association in order to broaden the fields of activities. Swim and Rescue Club of LOME (Club de Natation et de Sauvetage de Lomé) became Togo Association of Lifesaving and first aid (Association Togolaise de Sauvetage et de Secourisme.

This was approved by the Government on 25 October 2012.