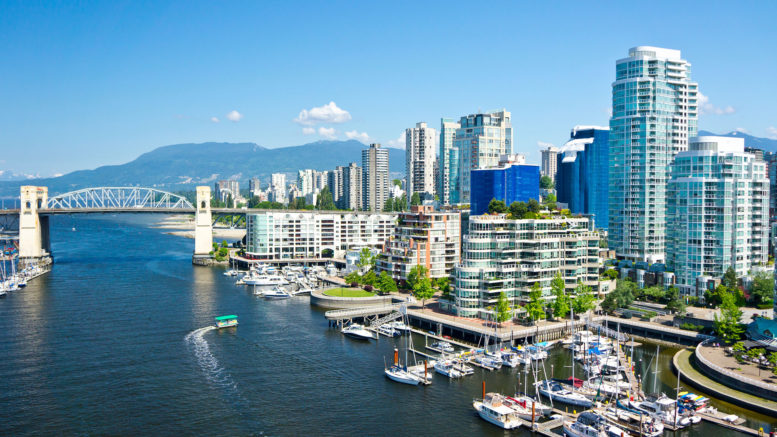 We are delighted to announce that the World Health Organisation (WHO) has accepted to co-sponsor the ILS World Conference on Drowning Prevention, to be held in Vancouver – Canada from 16 to 20 October 2017.

The World Health Organisation (WHO) is a specialised agency of the United Nations that is concerned with international public health. It was established on 7 April 1948, headquartered in Geneva, Switzerland. As of 2015, the WHO has 194 member states: all of them Member States of the United Nations except for the Cook Islands and Niue. A state becomes a full member of WHO by ratifying the treaty known as the Constitution of the WHO.

The WHO is responsible for the World Health Report, a leading international publication on health, the worldwide World Health Survey, and World Health Day (7 April of every year).

The World Conference on Drowning Prevention is the International Life Saving Federation’s flagship educational event. This biennial conference brings together the world’s foremost experts, research, systems and information on drowning prevention, rescue, lifesaving and water safety. The exchange, debate and development are designed to find ways to reduce death and injury in all aquatic environments worldwide.

WCDP 2017 held in Vancouver, Canada is an opportunity to report on the progress made on the 10 actions to prevent drowning, as outlined in the 2014 World Health Organisation’s Global Report on Drowning. This is much more than a conference; it is a convergence of people and projects aimed directly at addressing a highly preventable public health challenge.

WCDP 2019 has been successfully concluded