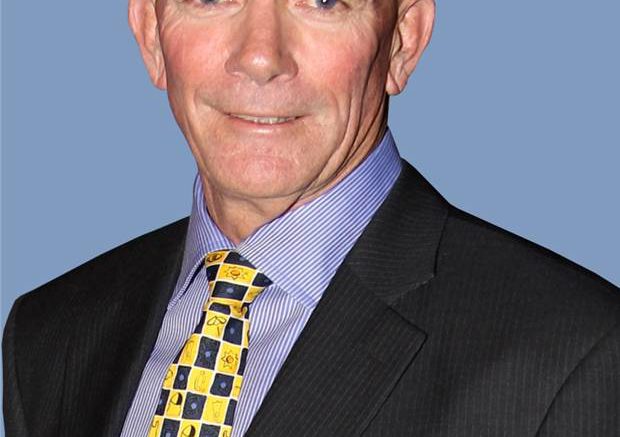 At the Elective General Assembly held in Adelaide (Australia) on 7 and 8 November 2012, Graham Ford was elected the sixth President of ILS.

Graham Ford is born in 1951 in Australia and has a background in Property and Asset Management, Vocational Education and Maritime Services.

He graduated from the Australian Institute of Company Directors, the Australian Society of Land Economists and Graduated in Vocational Education, Maritime, Public Safety and Occupational Health and Safety.

He has over 25 years experience as Executive and Non-Executive Directorships and held Chairman positions in the Not for Profit sector.

Graham Ford has a long involvement in lifesaving at all levels of the national federation as an active volunteer lifesaver, educator, assessor, administrator and leader. He has extensive business and corporate experience in senior management and directorship roles.