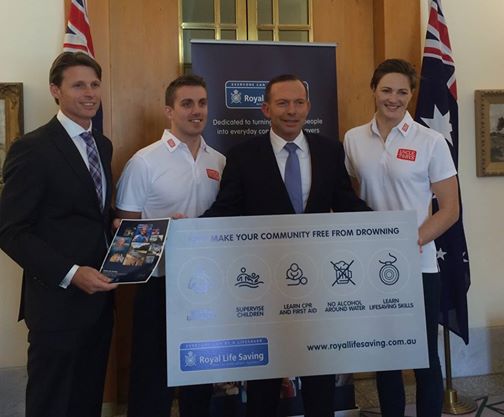 The Royal Life Saving National Drowning Report 2014, which has been launched in Parliament House, Canberra on Tuesday September 30th, outlines the tragic loss of life to drowning in communities across Australia, in waterways of all types. 266 lives were lost to drowning in Australian waterways between 1 July 2013 and 30 June 2014. Royal Life Saving says this is a “moderate but promising” 10% improvement on the 2012/13 report (which had an adjusted total of 295 drowning deaths).

The key findings include:

Further information can be found at our website: http://www.royallifesaving.com.au/about/news-and-events/news-items/release-of-the-royal-life-saving-national-drowning-report-2014

You may also be interested in the YouTube video created to provide an overview of the Report and to promote water safety.