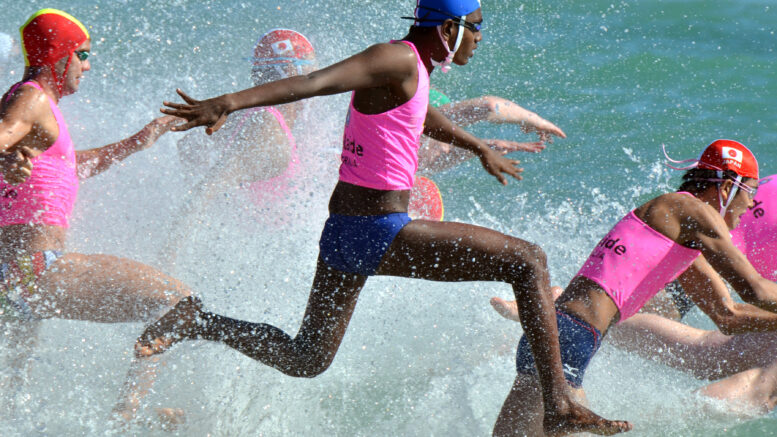 At the recent ILS Elective General Assembly in March 2021, the ILS Bye-Laws were amended to introduce an ILS Athletes Commission with the Commission Chair being appointed to the ILS Board of Directors. We are pleased to confirm that Steven Kent from Surf Life Saving New Zealand was appointed by the Board to that role on 27 March 2021.

Now the ILS is seeking more athletes to join the Commission which is composed of at least six elected persons from which 50% are men and 50% are women. Along with the elected Chair and an elected Secretary, a minimum of four elected members from at least three of the four ILS Regions will be appointed.

The ILS Athletes Commission is tasked to empower the athletes representation in the ILS decision-making processes, to support the athlete development in their sporting and non-sporting careers and to represent the athletes’ views in the decisions across the ILS.

If you are an active or recently retired athlete (maximum five years retired at the start of the period of the mandate) and you are interested in taking part in this Commission, please return a completed nomination form to the ILS Headquarters (ils.hq@telenet.be) before the deadline of 31st May.