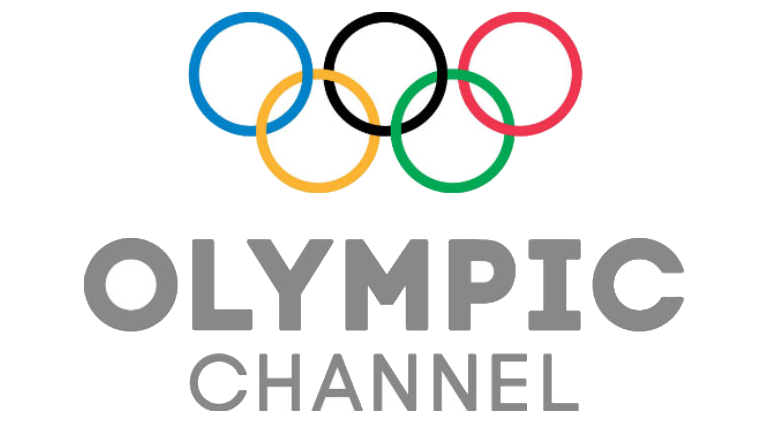 The Olympic Channel has announced today that it has reached agreement with the ILS to collaborate on content for lifesaving sport.

Lifesaving sport is now one of six new sports that have just been added to the channel following recent negotiations held during the Sport Accord meetings held on the Gold Coast earlier this year.

In addition to collaborating on live events, the Olympic Channel actively works with its federation partners to present event coverage, highlights, magazine shows, news coverage and original programming providing an additional platform to distribute content that are complementary to current broadcast and distribution arrangements.

The Olympic Channel is a multi-platform global media destination where fans can discover, engage and share in the power of sport and the excitement of the Olympic Games all year round. Offering original programming, news, live sports events and highlights, the Olympic Channel provides additional exposure for sports and athletes 24 hours a day, 365 days a year in 11 languages, and is available worldwide at olympicchannel.com, its mobile apps and on connected TV devices.

The ILS meets the IOC

3 Comments on "The Olympic Channel collaborates with ILS"