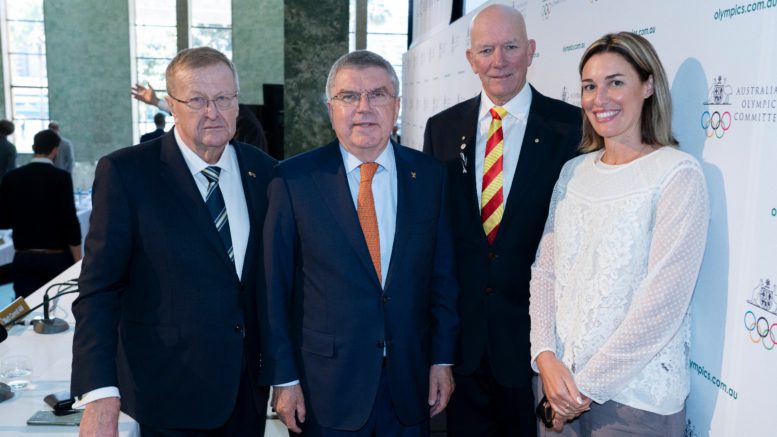 President Coates highlighted Australia’s track record alongside Greece as being the only nations having competed in every Olympic Games, and the need for the AOC to remain independent and autonomous to meet its duty. President Bach highlighted the need to fight for the rights of sports and athletes.

The ILS and SLSA look forward to further dialogue with Olympic Movement influencers in the coming week through the SportAccord convention at the Gold Coast, Australia.

Focuses will include the need for greater representation of athletes in decision making and bringing attention to the unique humanitarian aspects of life saving as an IOC-Recognised International Sports Federation.

The ILS meets the IOC

The Olympic Channel collaborates with ILS